In Macon and beyond, our legal team provide the expertise to ensure we deliver proven results whatever the case…

William Noland has practiced law in Macon since 2000. William is proud to have been a member of the law firms of Groover & Childs, Childs & Noland, James-Bates-Brannan-Groover, and, since 2017, Noland Law Firm.

William is an experienced litigator and trial lawyer, having tried dozens of cases to verdict in both state and federal courts and argued appeals in the Georgia Court of Appeals, Georgia Supreme Court, and Eleventh Circuit Court of Appeals.

In recognition for his outstanding professionalism and service, William has earned an AV-Preeminent peer-review rating* from Martindale-Hubbell along with other top rankings and endorsements from his peers, and the Macon Bar Association bestowed him with the 2016 William Augustus Bootle Professionalism Award.

Additionally, William has been selected to Georgia Super Lawyers in 2021 and 2022 and was previously selected as a Georgia Super Lawyers Rising Star in 2013 and 2014.
A 1997 graduate of Auburn University, William obtained his Juris Doctor from Mercer University's Walter F. George School of Law in 2000. He is admitted to practice before all Georgia state courts as well as before the U.S. District Court for the Middle District of Georgia, the U.S. Court of Appeals for the 11th Circuit, the Georgia Court of Appeals and the Georgia Supreme Court.

A leader in his legal community, William is the past president of the Macon Bar Association, Macon Bar Young Lawyers Division, and the William Augustus Bootle American Inn of Court.

When William is not working, he enjoys spending time with his wife and two sons. William also loves to fish when he gets the chance and is an avid fan of his beloved Auburn Tigers, although he is an even bigger fan of his two favorite Mount de Sales Cavalier athletes. 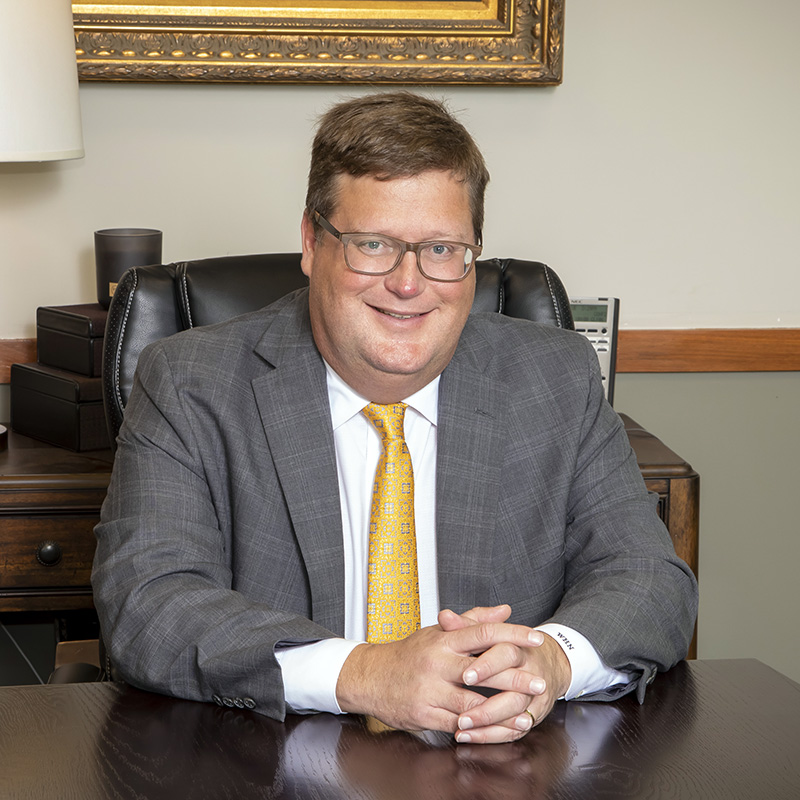